KDSK has never been a great place to go and get news. We knew that, they knew that, and really everyone but your dad knows this, but the point is that they sorta tried. It wasn’t a good try, but it was a try and we appreciated it like you’d appreciate watching a group of monkeys trying to put together an Ikea desk.

…but now, what the hell is this? Who’s side is this supposed to be?! 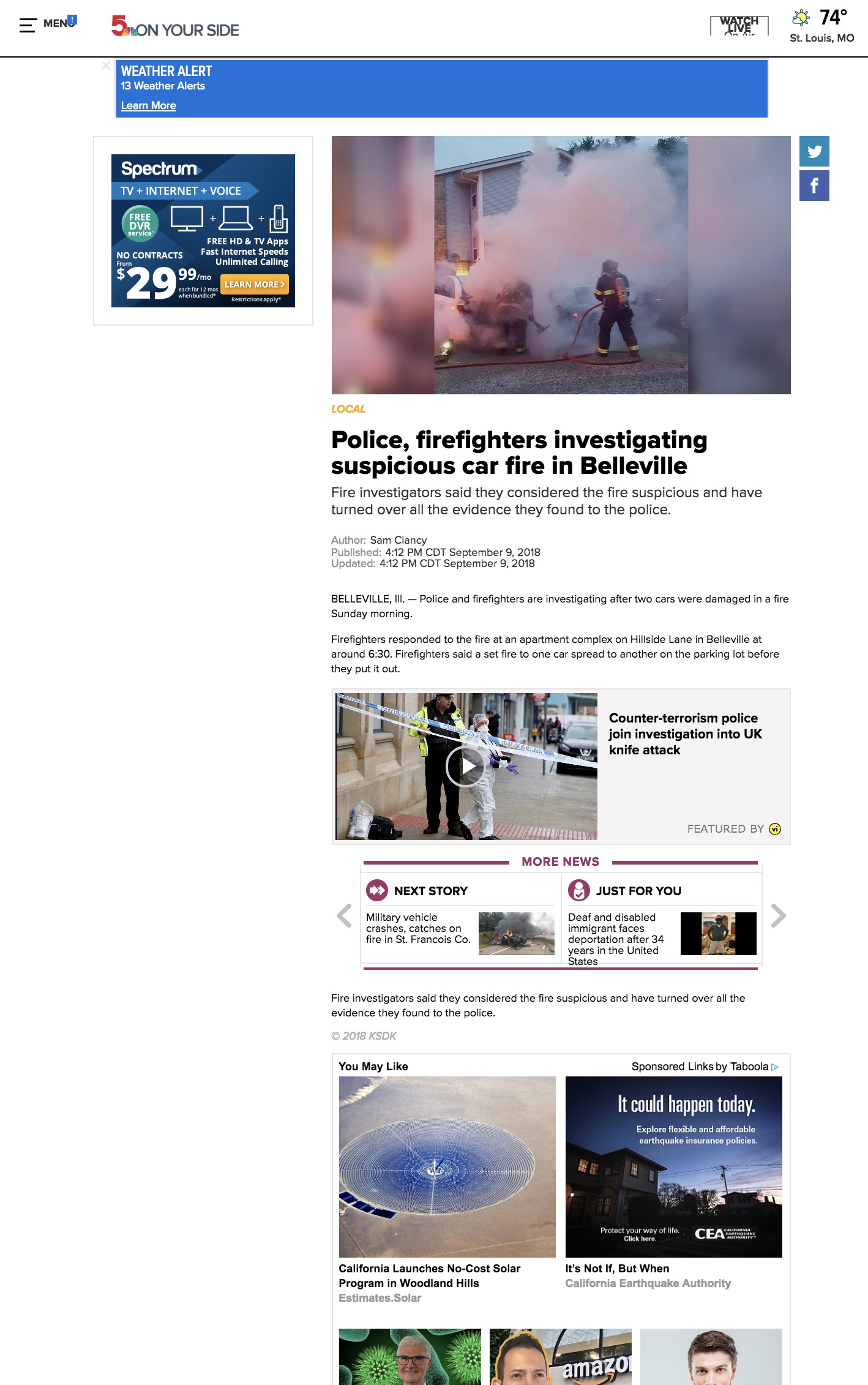 That is supposed to be an article…we think. In actuality it’s closer to a tweet that was broken in half and shoved in to a pile of advertisements. This version might help when we highlight the non-advertorial content… 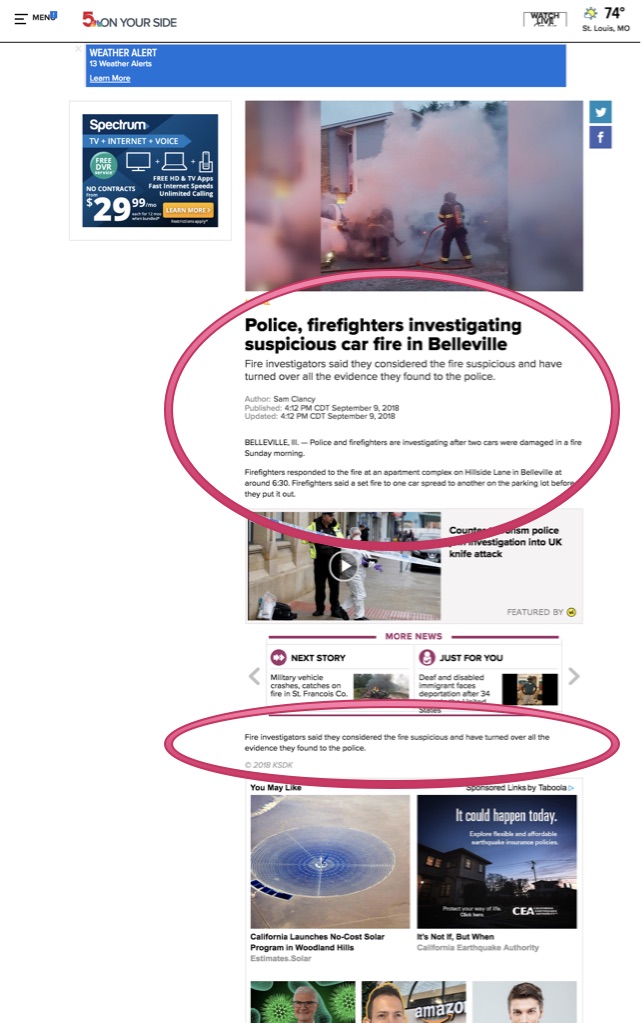 Thank god they include those share buttons so you can get a link of this page on Twitter or Facebook in case your friends were just thinking “Ya know what? My Facebook feed isn’t quite as eye-bleedingly terrible as it could be.”

We realize the irony of this publication telling KDSK to shut up for four consecutive years (2009 - 2013) and now coming back out of the blue to complain that there’s nothing on their site, but what we meant by “shut up” was to take local journalism more seriously, stop covering national news, and if you can’t then please go away and give the people of the greater St. Louis area another Seinfeld rerun rather than 15 minutes of weather, 10 minutes of sports, and 5 minutes of the same national stories that the NBC broadcast covered more thoroughly 30 minutes before, with a website that does the same…not a website that is just an orgy of ads with poorly written content sprinkled in the cracks. What do you think you are?! A radio station?